The Science of Interstellar, by Kip Thorne

About the movie, I can later post how I really liked it, despite considering Nolan not as artsy as everyone claims. Yet, he has done a really good, emotional piece (not only for its action pace, but also for its human approach). For now, I will try to keep my mind on the book.

If you saw Interstellar, you've also realised that it goes so deep into Physics that some details seemed really.... "reachy". Theoretical Physics is a huge, huge field with not a lot of definitive answers, simply because we're too small for such a big complex Universe. Interstellar goes a step forward, trying to create a fictional, futuristic story completely based on proved universal science. In fact, that was the goal for Kip Thorne, scientific advisor and one of the screenwriters: wormholes, black holes, planets, life, gravity, bulk and brane and lots of other concepts (most of them you've probably never heard of) are explored and are as faithful to what physicists know nowadays as they can be. The Science of Interstellar tries to explain in detail these events, showing how everything we see in the movie is possible.

When I first heard about the book, I was both curious and suspicious. I am a fan of Theoretical Physics, so a book about the Universe that explores the latest, most advanced, theories sounds amazing. However, I was not impressed by it as a guide for Interstellar. What kind of movie requires further reading to be understood, to be justified? If it needs a support besides itself, it is not a good work.

Fortunately, this works as a popular science book. Even if you have never seen the movie, you will enjoy reading about the whole great Universe we live in and about today's top knowledge about it (watch out for the major spoilers though). And even if you've seen the movie, you don't really need this book to understand the science behind it. It's more of an extra for the die-hard, geeky fans.

It gets really complicated, since it explores the deepest, most complex theories physicists have ever come up with till today. It's not easy to follow by someone who has never studied more than the basics. However, it is so beautifully written that even the most difficult theories are quite understandable. Even better: it never gets boring. Throughout these pages, I've never felt tired. Not even Stephen Hawking was able to make his most complicated theories into such an entertaining reading!

To be quite honest, I don't really have anything bad to say about the book. It is a much needed compendium of the most advanced knowledge in Theoretical Physics for those who, like me, are not in that field. It's time to leave the all-time classics in the shelf and read something that is highly updated!

Oh wait... I forgot: this is a book about the science of the movie Interstellar! Well, about that... Don't wait for the answers you want. It's too disappointing. I don't want to give away any spoilers for those who haven't seen the film, but the most complex concepts the movie shows (basically the last thirty minutes) are worth two pages in the book. It is very, very disappointing how the real questions the movie raises, the physics that actually made some controversy for being so apparently fictional, are not explained in a decent way. All those flaws and the storyline Nolan decides to follow are nothing but artistic choices. If so, why would you write a book that claims to explain the science behind the movie?

Anyway, like I said previously, if you forget that this book is about the movie, and focus on the promotion of updated science, it is amazing.

I'm ashamed I didn't know Kip Thorne sooner. He has worked with the greatest personalities in Physics, including Carl Sagan and Stephen Hawking, and is an outstanding writer! When it comes to science promotion, The Science of Interstellar is as good as anything the most popular Hawking has written (to be honest, I enjoyed it even more). I feel completely fullfiled. 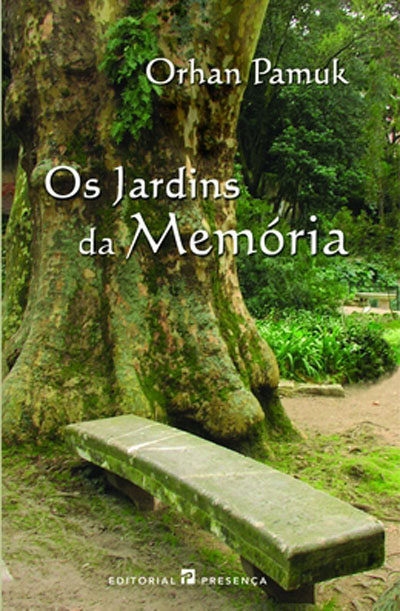